Dark Matter Events is a well-established event producer based in Graz, Austria, known for its distinctive and engaging party experiences.

Since its launch in 2018, the project has built a reputation for delivering events that seamlessly blend the music genres of Drum’n’Bass, Crossbreed, and Hardcore with eerie decorations and horror visuals.

As the official licensee of the renowned Therapy Sessions Austria event series, Dark Matter Events is recognized for creating an eerie atmosphere and playing hard-hitting music at venues such as the Postgarage, Dom im Berg, DerKlub, Spring Festival, and Rave in the Cave and many more.

Additionally, the crew also offers an event series called Verbalized which specializes in hip-hop and rap, and in partnership with Niesenberger, it organizes the Raveyard events which focus on blending underground techno and tekno catering to diverse music enthusiasts.

Each year, Dark Matter Events is also a part of the lineup for the Spring Festival and Rave in the Cave. 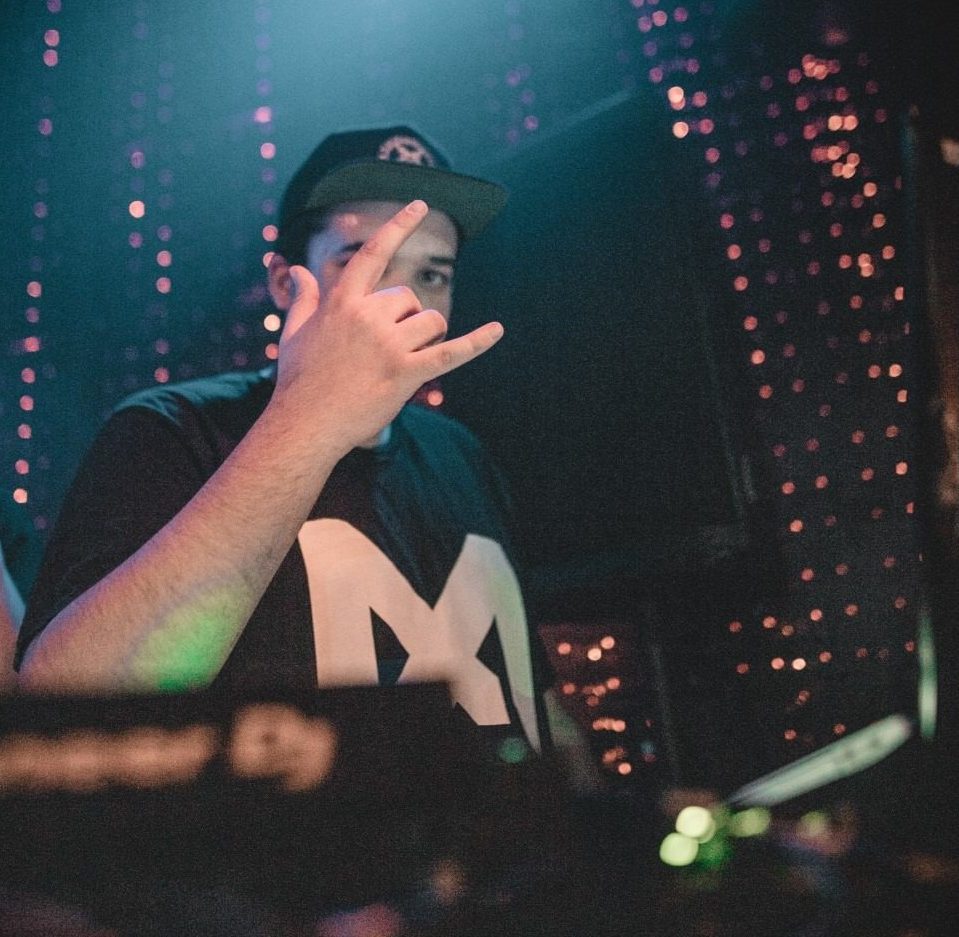 Pappa Smellz is a key member of the Dark Matter Events team, serving as the chairman and overseeing the overall management of the project. He not only takes care of the organization but also plays an essential role as a VJ, creating and executing visual elements for the events. He is also responsible for networking […] 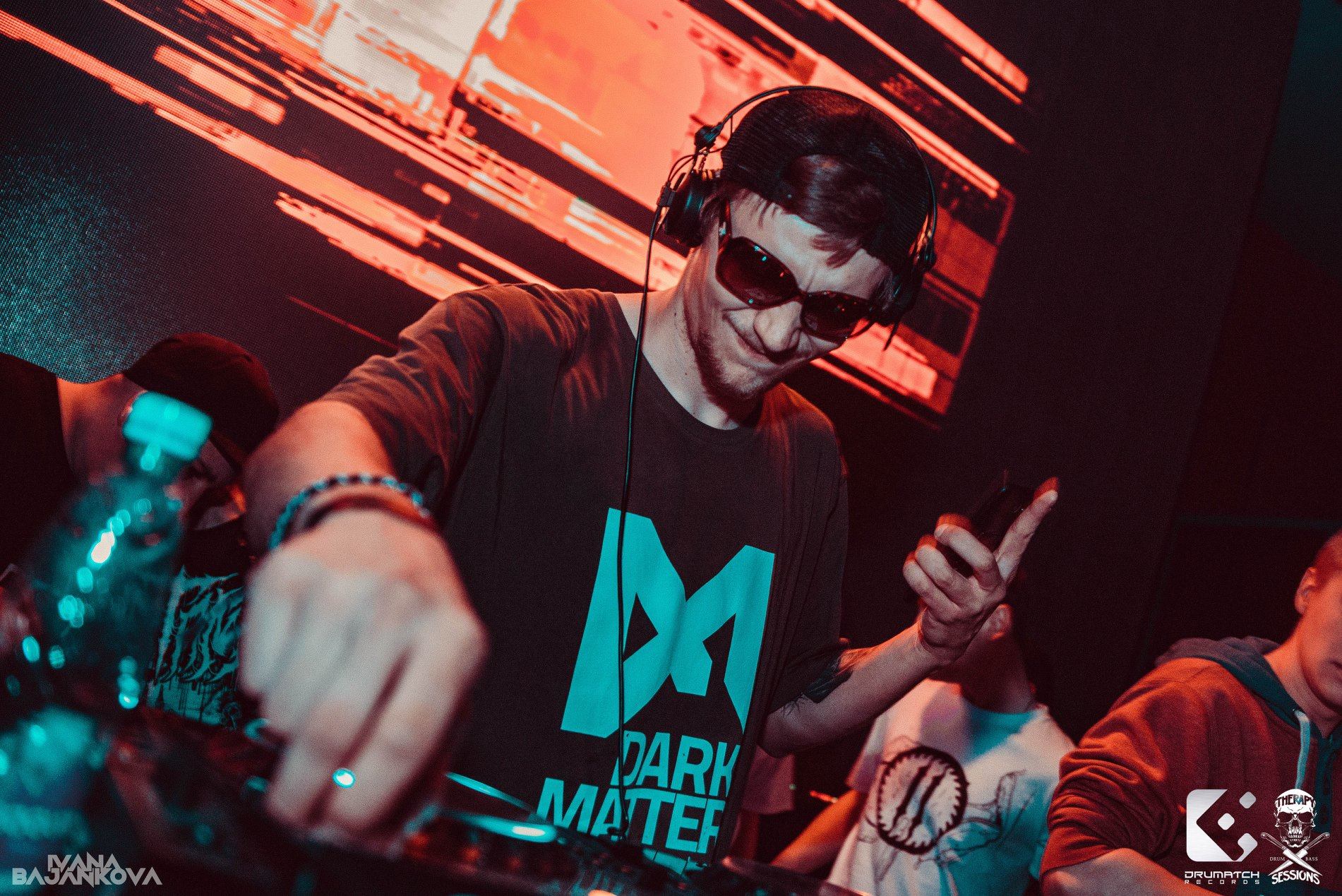 Specture is a Dj/Producer based in Graz/Austria.   For booking requests please visit this link 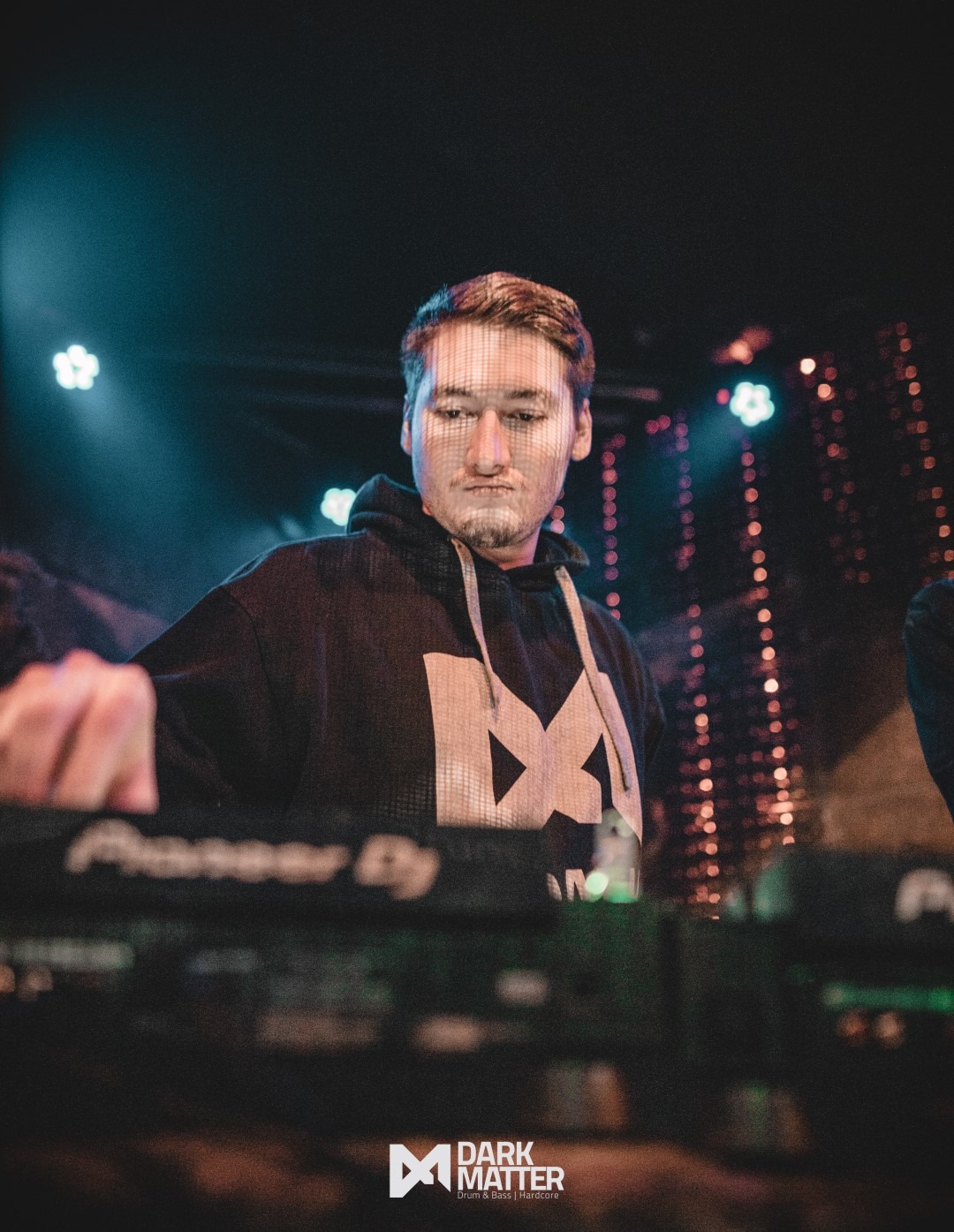